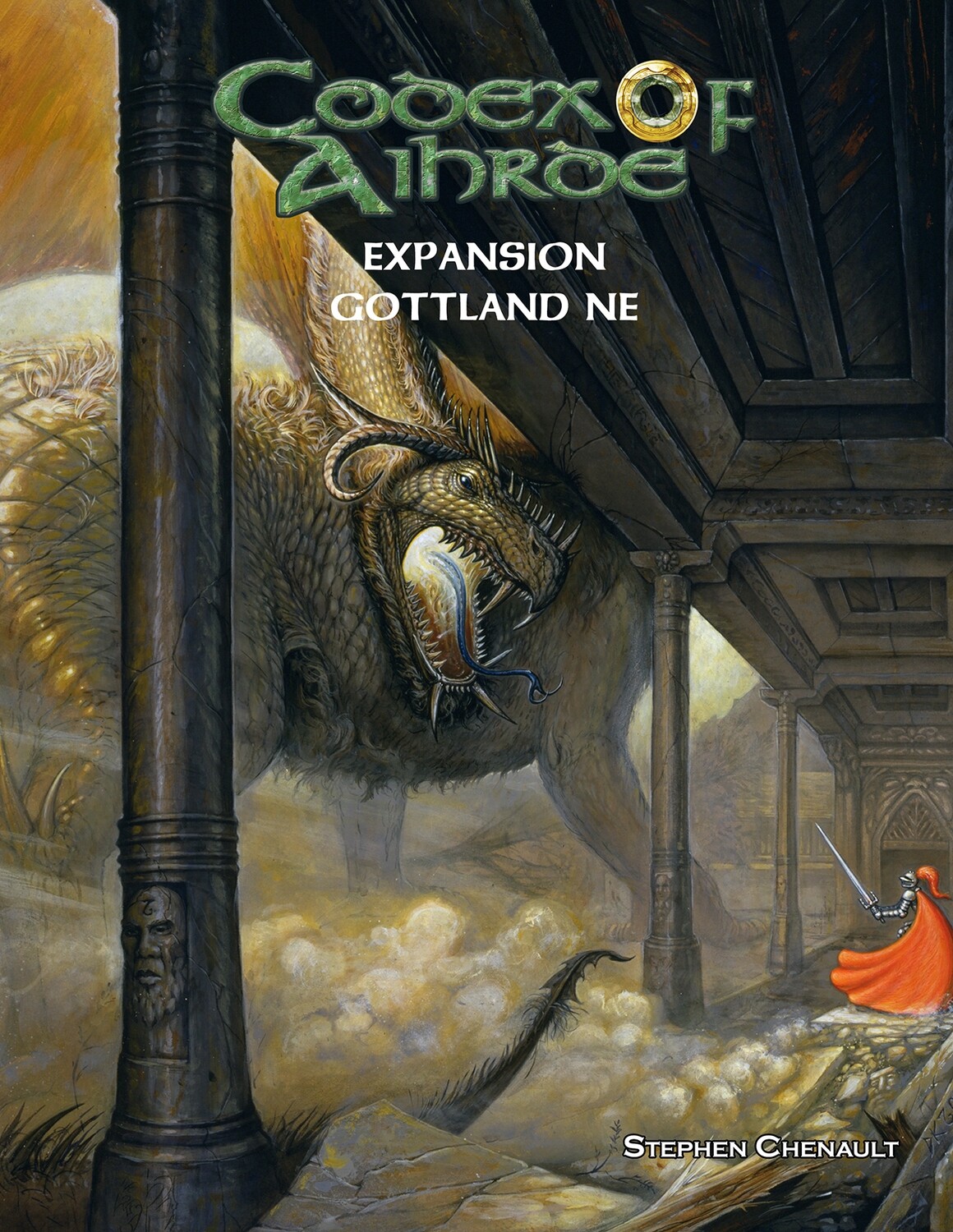 Other Versions: Print Only | Print plus Digital