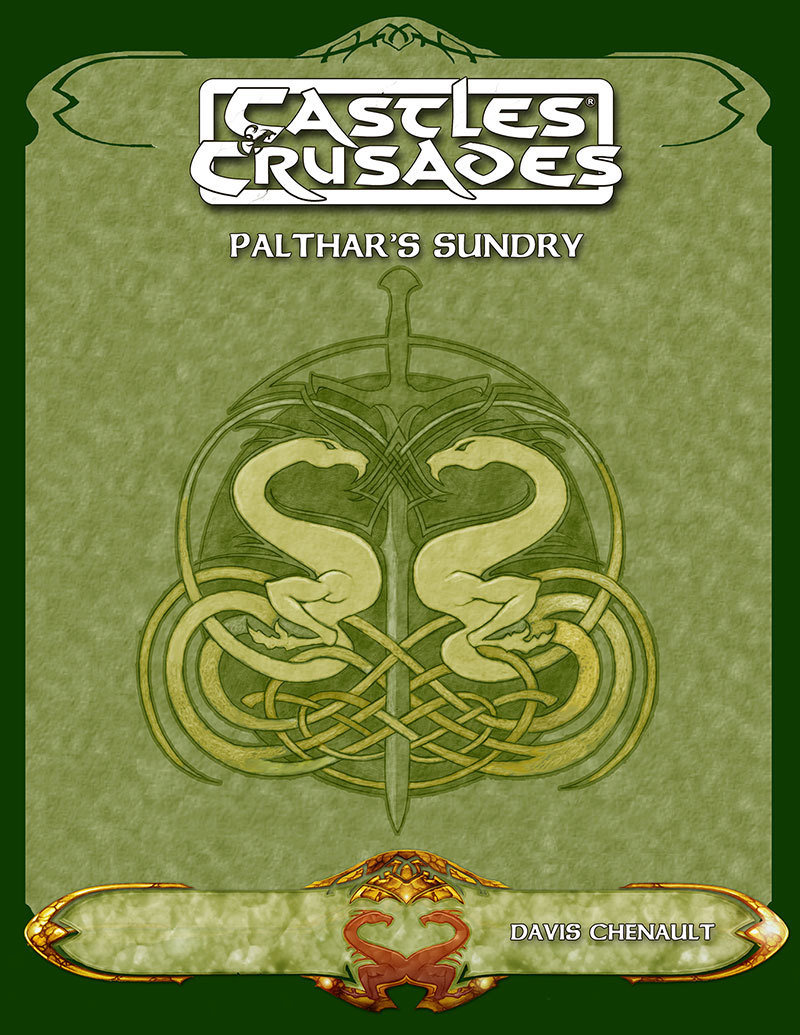 Free for one week!

An old map, a copper coin, the name Palthar! The three may mean little to common folk, but to those who dabble in the arcane, the name Palthar carries with it a hint of power. Though not well known, in the small circles of the learned, the name Palthar is associated with travel to other planes of existence and, or so some say, through time. Palthar disappeared nearly a century ago as did the location of his abode, an abode rumored to contain powerful magics and an array of interplanar travel spells.

Now this map has turned up, associated with his name. And this coin, this curious, curious coin. Could this map lead there? And what is the meaning of the coin?

A mid-level adventure for 3-5 characters.