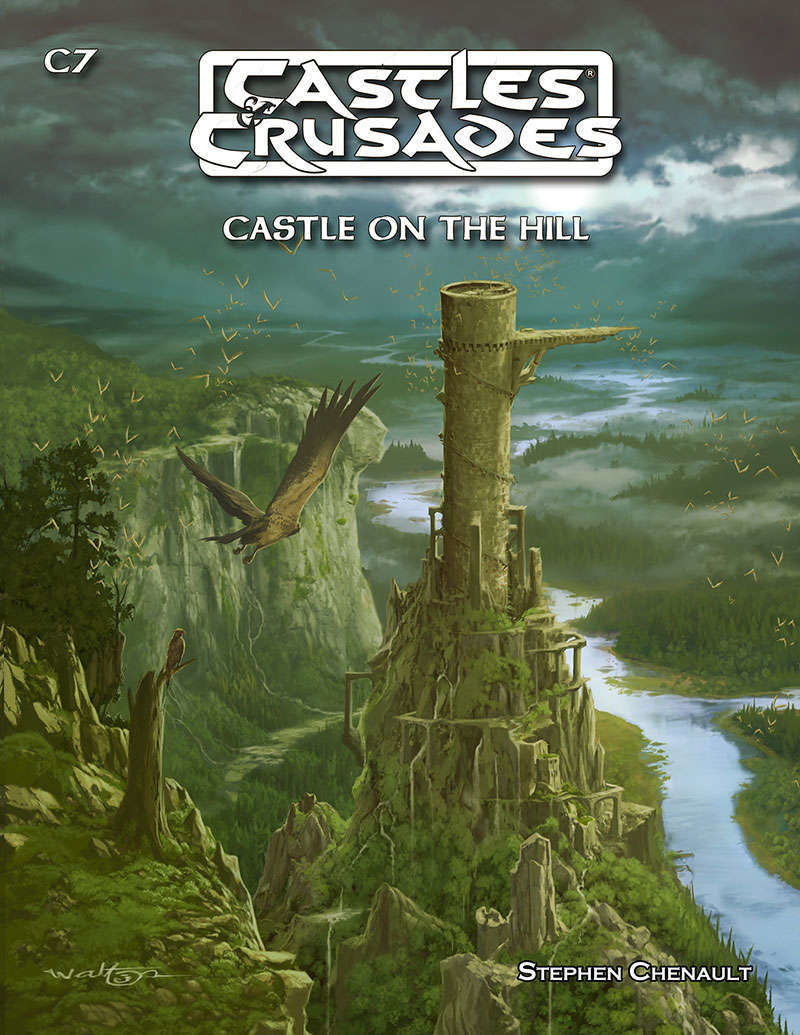 A mid to high-level adventure for a party of 3-6 characters. Play as stand-alone or part of a larger series.