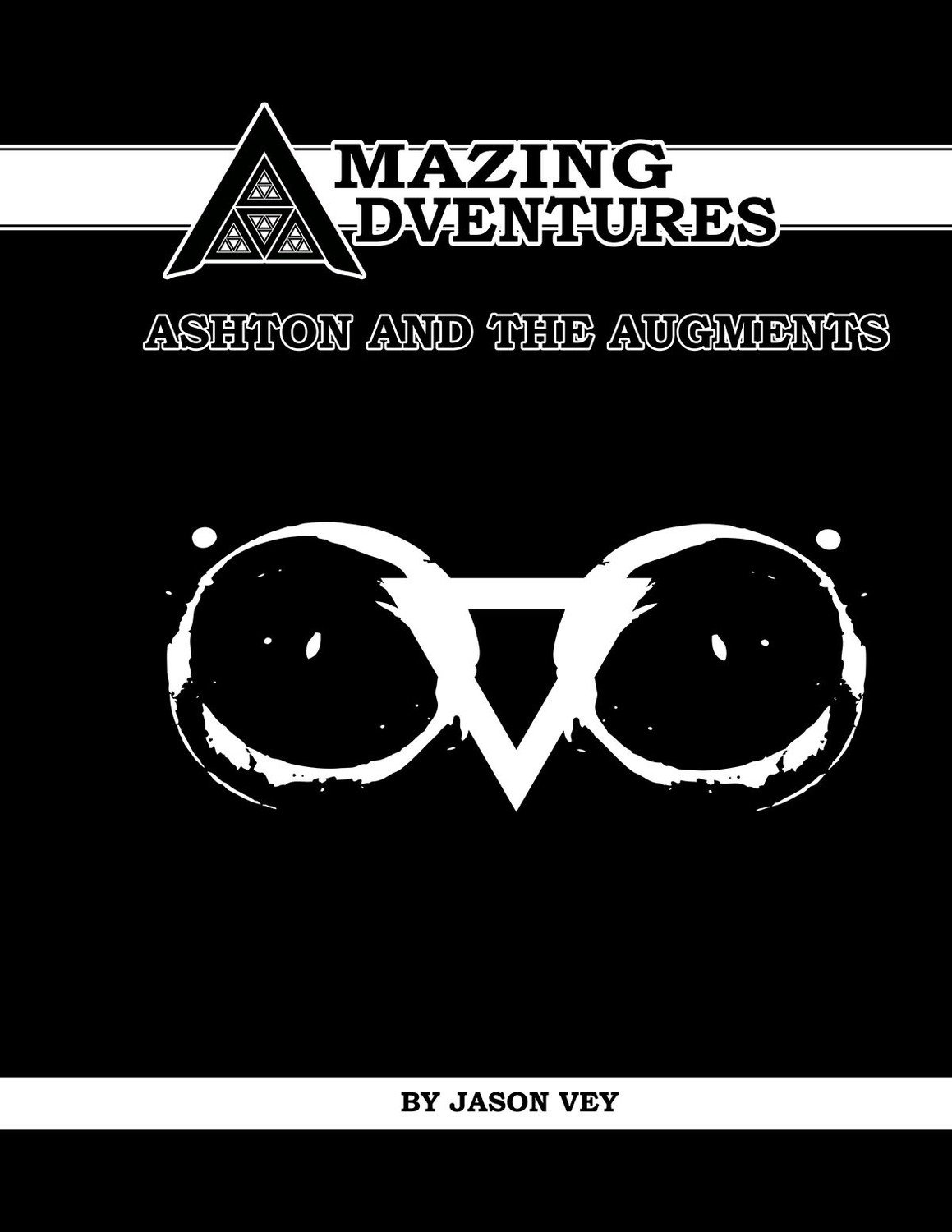 The death of a scientist friend and a mad chase through the sewers uncovers a twisted plot, a maddening secret society, a femme fatale and mutant monsters. Nobody ever said the life of a gumshoe in the city was going to be easy. But will a conversation with one of the city's most wealthy humanitarians and
industrialists lead to a valuable contact, or deeper into the pit of corruption and conspiracy?

This exciting adventure for the Amazing Adventures role playing game is designed to take characters of levels 3 to 6 on a wild race against time to stop a new threat to global stability, on the eve of world war. Beyond the scope of this basic scenario, you will also find guidelines for monstrous mutated animals as well as information about the new villainous secret society Chimera, which has been active since ancient Rome and can be used to challenge players again and again, as a potential major enemy in your ongoing campaign!